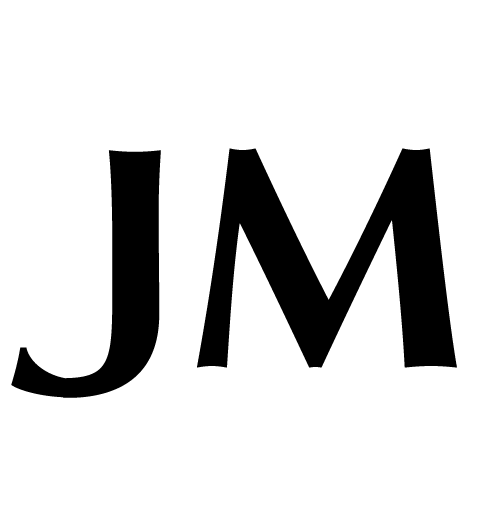 THE STORIES THEY TELL:
INDIGENOUS ART AND THE PHOTOGRAPHY OF EDWARD S. CURTIS

This unique exhibition examines the relationships between art and cultural identity by pairing the photographic images of Native American culture by Edward S. Curtis, with correlative Native art. Presented in three sections: Southwest pottery and basketry, California basketry, and Northwest Coast carving and textiles, the show reflects on how objects harbor memories and tell stories about a time, a place, and a people.

Edward Curtis produced one of the most extensive photographic projects in history. He was working during the early 20th century, at a time when it was a commonly held belief among non-Natives that Native American culture would soon disappear. Curtis’s work reflects that concept. This exhibition offers examples of Native art from the 19th century to today, illustrating Native cultures as very much alive and thriving.

“This exhibition allows us to explore how diverse artforms are physical reflections of unique environments and ways of life,” says Caitlin Pendola, Assistant Curator at The James Museum and curator of this exhibition. “The objects chosen for this exhibition, not often seen in Florida, provide context and a new way of understanding Curtis’s work and Indigenous art.”

Pendola and co-curator Jason Wyatt, Collections Manager at The James Museum, brought together over 90 Native-made objects from the permanent collection, four private lenders, and seven museums from across the United States to tell the story. The Curtis works seen in this exhibition have been donated and lent by St. Petersburg couple Robb & Susan Hough. With this exhibition visitors will get an immersive look into Native American material culture that bridges centuries of generational knowledge. 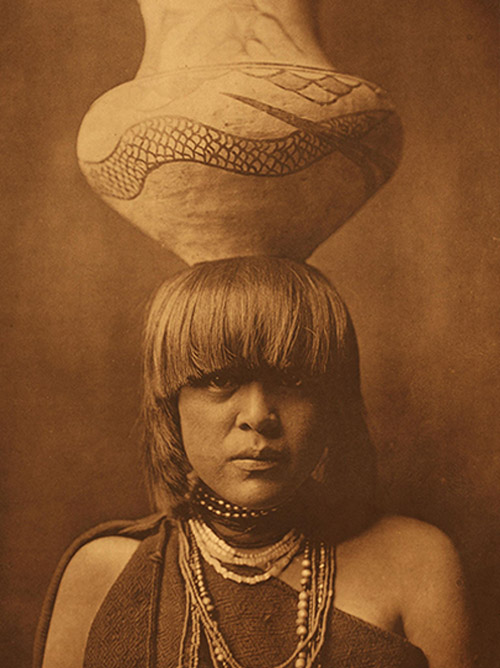 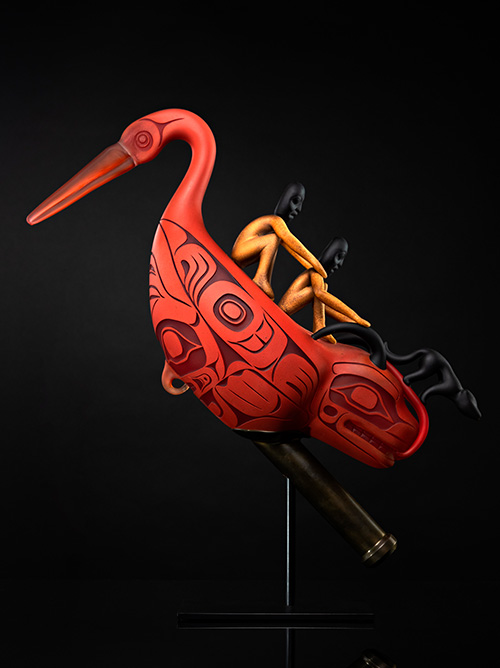 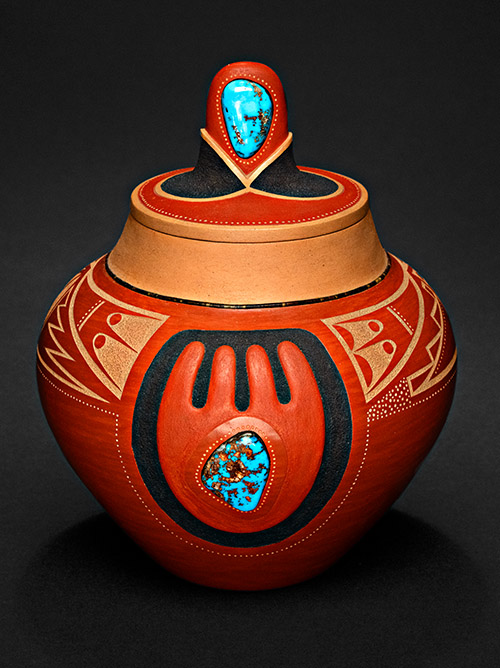 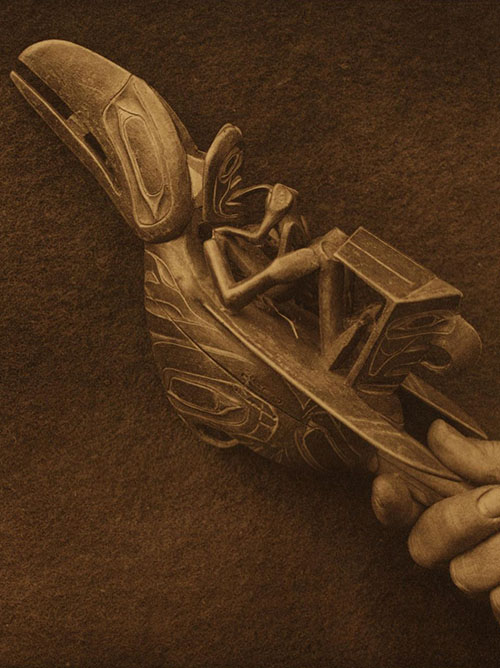 Join us for the exclusive member reception for The Stories They Tell: Indigenous Art and the Photography of Edward S. Curtis. You will have private access to the exhibition and the opportunity to mingle with other members.

Register for the Reception

THANK YOU TO OUR SPONSORS

This exhibition is organized by The James Museum of Western & Wildlife Art.